Activision Blizzard, the company behind popular video game titles such as the Call of Duty series, Candy Crush and World of Warcraft, are the subject of a monumental takeover bid by Microsoft worth $68.7bn.

The purchase would not only be the biggest in the tech corporation’s history, but it would also be five times as valuable as the next largest video game acquisition, which occurred earlier this year following Take-Two Interactive’s deal to buy Zynga.

The news of Microsoft’s latest accretion of video game material is the cause for concern among the Federal Trade Commission, who fear a monopoly over some of the most widely-sold game titles in the world may lead to non-Microsoft consoles becoming ineligible platforms.

This would ultimately see Microsoft handed an unfair advantage within an industry valued at $197.00bn

President Joe Biden pledged to take a tougher stance on monopolies such as these, and as such the US have entered a legal battle with the Xbox manufacturers in order to try and block the acquisition.

As the list below exemplifies, this latest addition to Microsoft’s seemingly endless roster of software-based tech makes it the most expensive video game acquisition in history.

With Sony moving to purchase Bungie, the developers behind the beloved Halo series, and Take-Two Interactive also making huge inroads in the mobile gaming sphere with a $12.7bn takeover of Zynga at a similar time, Microsoft’s goal to remain firmly at the forefront of the industry could prove to be a costly one, particularly given the ongoing legal battle with regulators.

Microsoft Shares Down 20% Since Bid to Acquire Activision Blizzard

Since making the bid to acquire Activision, Microsoft shares are trading at $241 a share, which presents a 20% downfall since January of 2022.

However, it certainly isn’t all doom and gloom for the tech conglomerate, with Activision Blizzard experiencing a sizable boost in shares with the price up by 19% within the same period; shares are currently trading at $76.

Despite this, around Thanksgiving when then the US stock markets closed, Activison shares dropped as far as 6% following a report watchdogs will attempt to block the deal.

Liam is a content writer for Best Sports Betting Canada. He has 7 years of experience writing articles on trending topics including sports and finance. Liam has a passion for analysing trending data and has had his data shared in publications including New York Times, BBC and 1000's more. 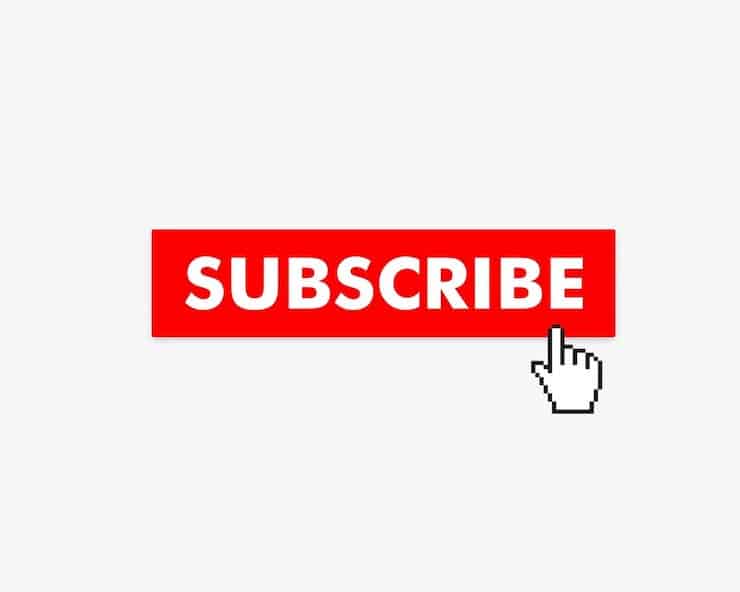 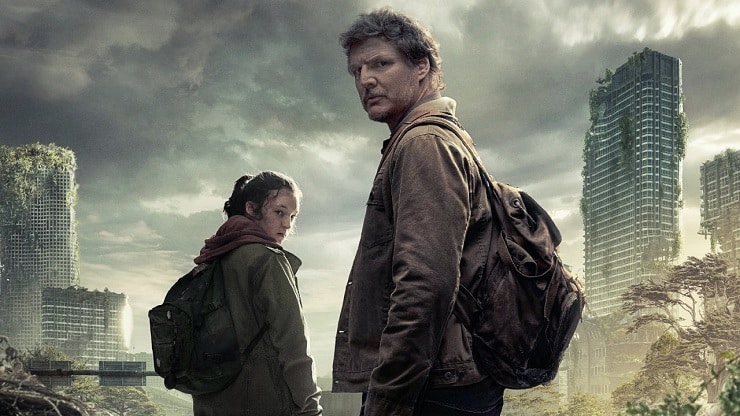 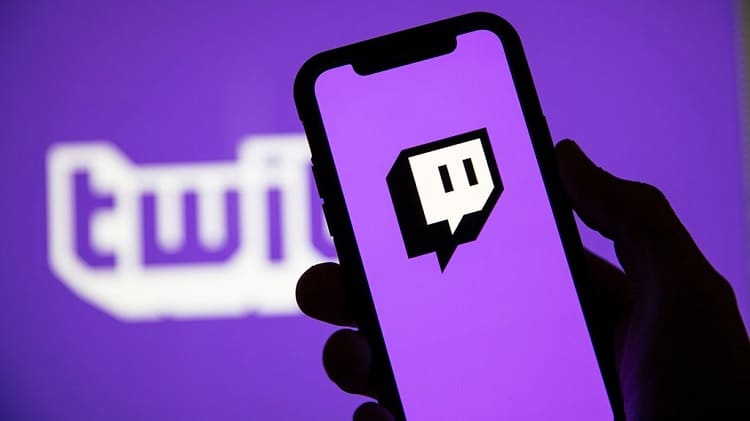